represents the third generation of Mecadon family businesses in Northeast Pennsylvania.
His grandfather, Michael Carmen Mecadon, owned and operated a strip mine in Old Boston, Jenkins Township in the 1940’s. His father, Alfred Mecadon (known as “Chubby” to his many friends) started his plumbing career at the tender age of twelve and opened his plumbing business during his teens. Mecadon Brothers Plumbing and Electrical was founded on Laurel Street in Pittston in 1960. “Chubby” was well known for answering any call at any time. His favorite saying was ” no matter the time, my customers need service!” Attorney Mecadon learned by example the meaning of service and is dedicated to honoring his father and serving his clients.

Attorney Mecadon began his legal career with the United States Attorneys office for the middle district of Scranton, Pennsylvania and has been admitted to practice law in state and federal courts since 1991. Presently his law office is located in the very same building on Laurel St. that his dad and his mom worked serving the communities plumbing, electrical and oil needs for over 40 years. Also, prior to housing the law offices, this Laurel Street location was the home of Cotter’s Crafts and Laurel Street Florist, owned and operated by Jerry’s sister, Judy Cotter Greenwald.

Born and raised in the Wyoming Valley, Attorney Mecadon has a deep seated loyalty to his community as evidenced by his involvement and leadership in numerous civic and community organizations. 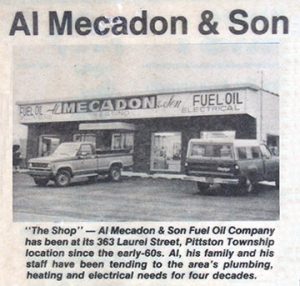 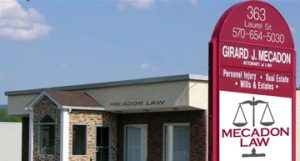 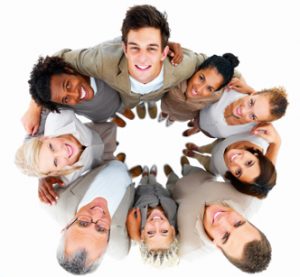 Honored to serve the Greater Pittston area for over 25 years

Copyright © 2016. All Rights Reserved. DISCLAIMER: Please be advised this webpage is for informational purposes only and the information you obtain at this site is not, nor is it intended to be, legal advice. You should consult an attorney for advice regarding your individual situation. We invite you to contact us and welcome your calls, letters and electronic mail. Contacting us does not create an attorney-client relationship. Please do not send any confidential information to us until such time as an attorney-client relationship has been established. Any results discussed within this webpage are not guarantees for future results. No one reviewing content from this site, clients or otherwise, should act or refrain from acting on the basis of any content included in the site without seeking the appropriate legal or other professional advice on the particular facts and circumstances at issue from an attorney licensed in the recipient’s state. The content of this website contains general information and may not reflect current legal developments, verdicts or settlements. The Firm expressly disclaims all liability in respect to actions taken or not taken based on any or all the contents of this website. By using this site, or downloading materials from the site, you agree to abide by the terms and conditions set forth in this notice. If you do not agree to abide by these terms and conditions, do not use the site or download materials from the site. This website provides general information for your convenience and should not be used as a source of legal advice. Attorney Girard J. Mecadon makes no warranty, either expressed or implied, regarding the completeness, accuracy or currency of this information or its suitability for any particular purpose. This information is not intended to substitute for obtaining legal advice from an attorney. No one should not act or rely on any of the information contained in this website without seeking professional legal advice. 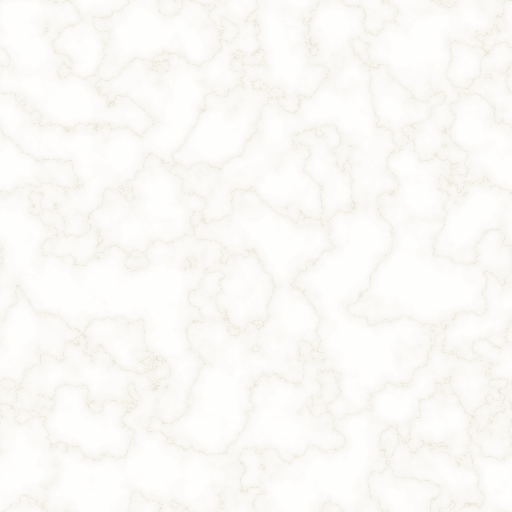